Moving and Settling In 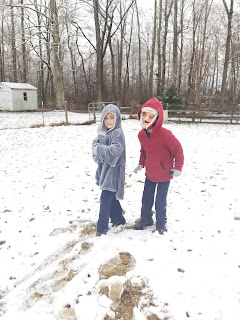 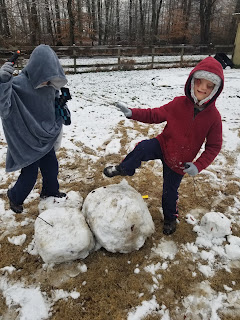 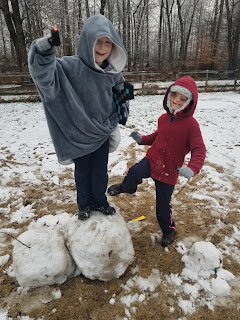 Almost every day after we get off work, Chris and I work on something around the house, just because there is so much to do. Something needs to be unpacked, cleaned, fixed, or put away. So, every day when we work on things, our house feels more and more like home. We still have lots to do, but we've made huge progress! I'd love to do a quick tour around our new home, maybe on a facebook live or something, if anyone would be interested to see it! I have no pictures hung yet, and there are several walls that desperately need paint, and lots to clean, but I'd love to have everyone see it now and then again when we get it all fixed up how we want! I love before and after home remodel photos, so this would be a fun way to do it! Anyways, thanks for jumping on and following along about our adventures. We appreciate you being here and look foward to sharing more!